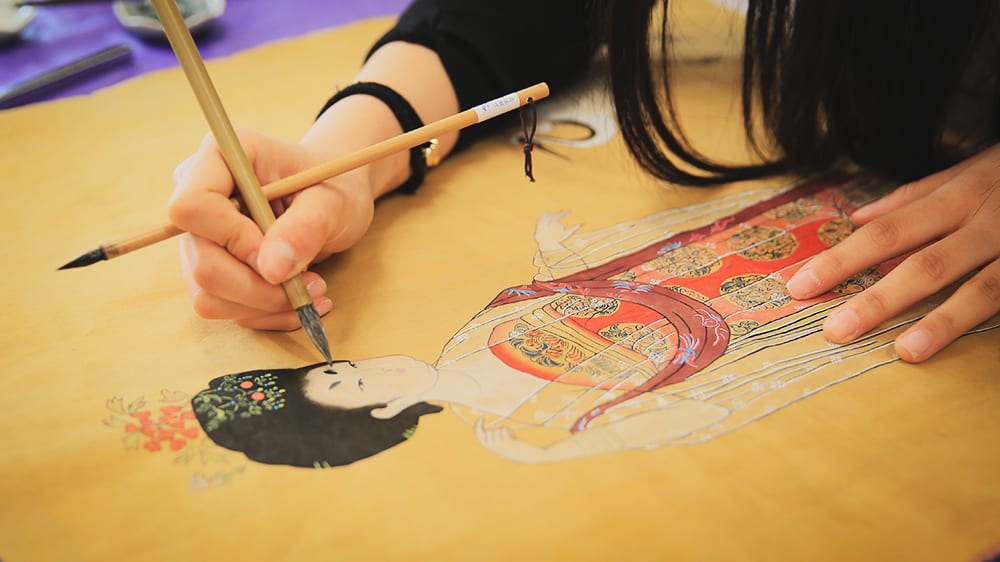 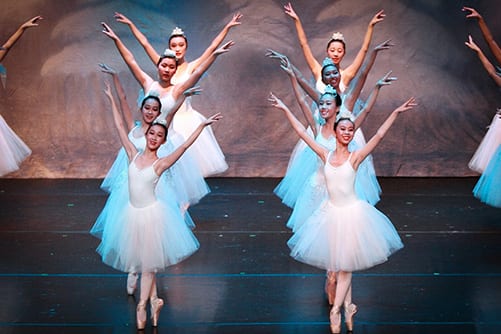 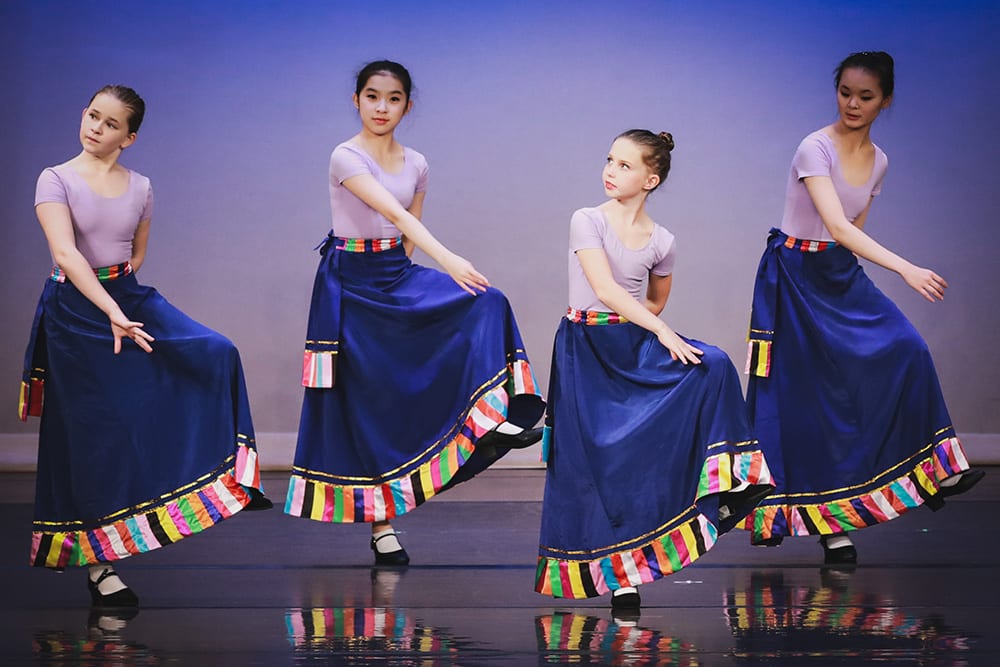 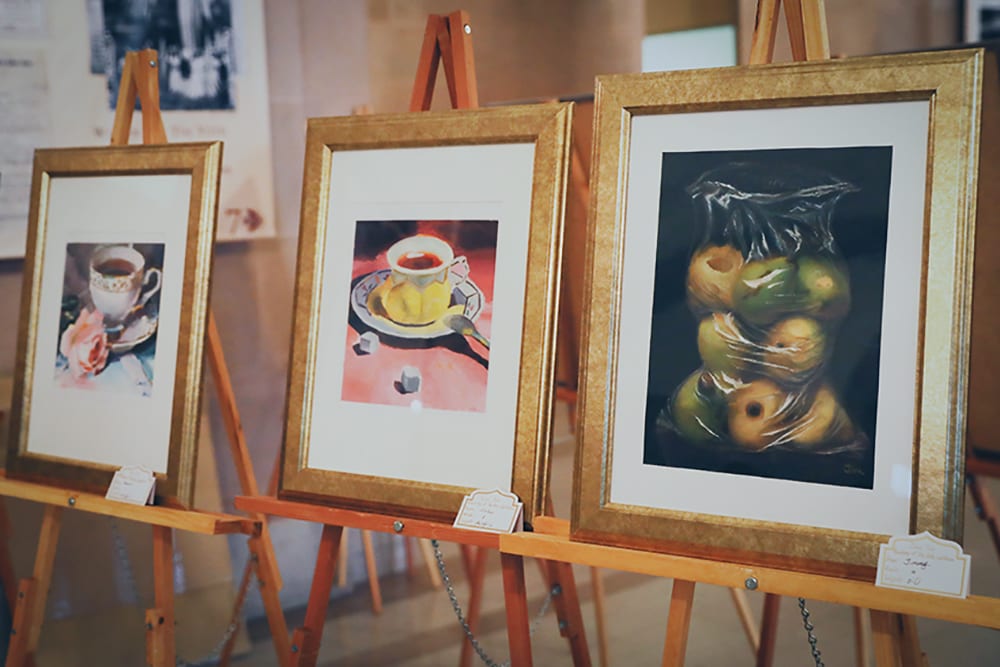 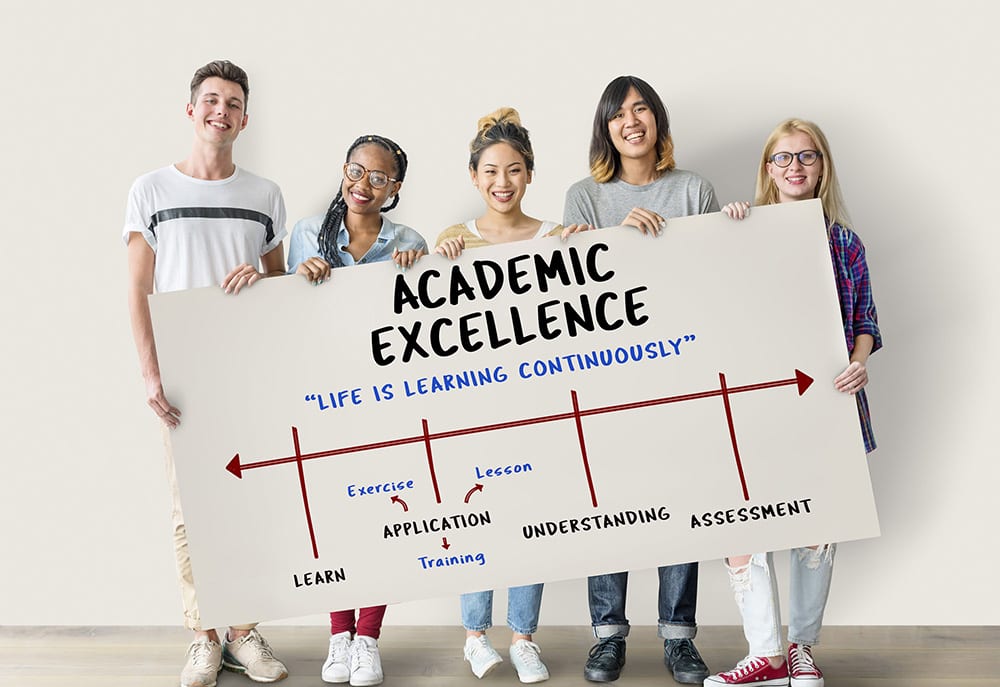 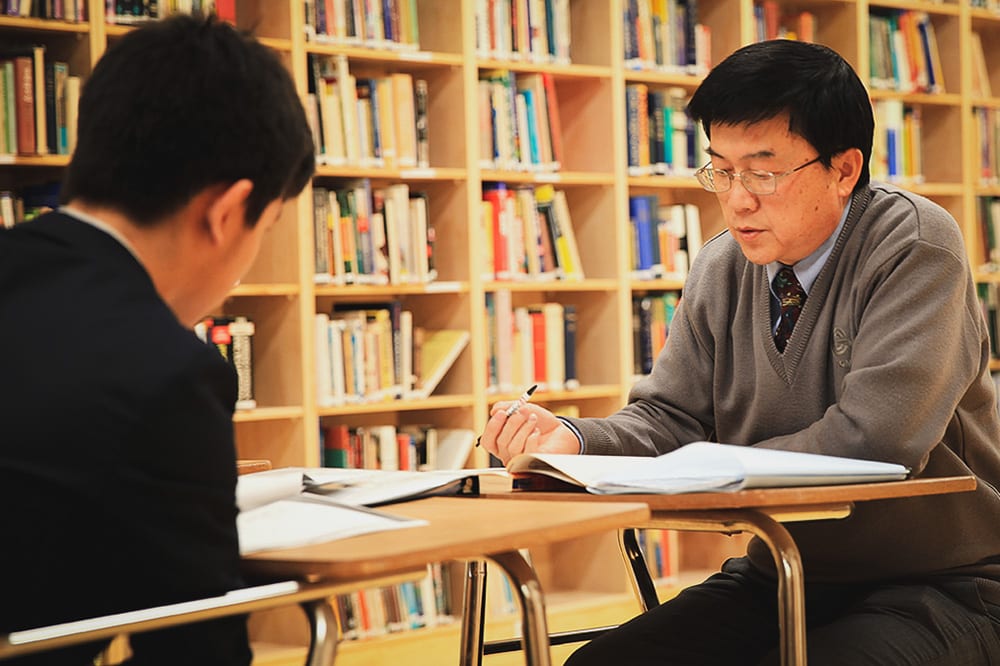 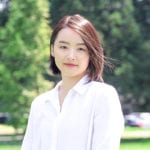 Auxiliary Program Director
Born into a family of artists, Ms. Anne Sohn has had a passion for the arts from a young age. At the age of six, she started learning traditional Korean dance. In 2006, she was accepted to Fei Tian Academy of the Arts New York where she received training in Classical Chinese dance. She toured with Shen Yun Performing Arts for two years and then went to study abroad. Upon returning to the United States, she began teaching Chinese dance at High School of the Arts in 2010. After finding great interest in early childhood education, Ms. Sohn joined our Extended Education program in 2015 and is currently pursuing a degree in education. 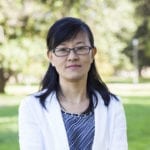 Visual Arts Teacher
Ms. Hao studied fashion design at the Fine Arts Department of Hebei University of Science and Technology. Her artistic specialties are Western classical painting, traditional Chinese painting, graphic design, and sculpture. Ms. Hao worked in one of the largest state-run television station in China for many years and has extensive work experience in stage and prop design. 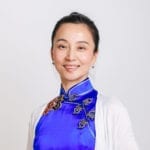 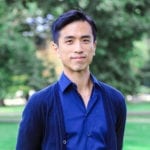 Dance Teacher
Mr. Lai graduated from Fei Tian Academy of the Arts in New York, and received a degree in Dance Pedagogy from Fei Tian College. He trained and performed with the world-renowned dance group Shen Yun for 5 years. He is an experienced choreographer and teacher of Classical Chinese Dance.

Dance Teacher
Ms. Sercombe obtained a B.F.A. from Fei Tian College. She toured around the world as a principal dancer with Shen Yun for 8 years, and in 2012, she won the bronze award in NTDTV’s Classical Chinese Dance competition in the Junior Female Division. She has taught dance for 4 years. 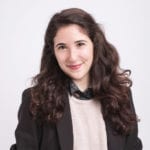 Ballet Teacher
Ms. Puleo, a professional dancer and teacher, began her ballet career under Hanna Karacic in Southern California. She earned her Bachelor of Science degree in Dance from the University of Oregon, with a focus in Kinesiology. She has over ten years of teaching experience and specializes in preparatory ballet, folk dance and technique coaching. 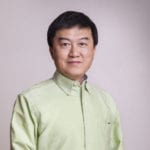 Chinese Teacher
Mr. Cai was a professor of Chinese in China before coming to High School of the Arts. He has taught Chinese language for thirty-five years. He also taught media production and also has extensive knowledge in Chinese literature and culture. 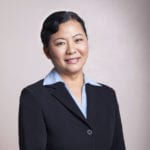 Chinese Teacher
Ms. Min Zang graduated from the Department of Chinese Teachers College and has many years of teaching experience. She currently teaches Chinese at the San Francisco High School of the Arts.

Ready to join our community?