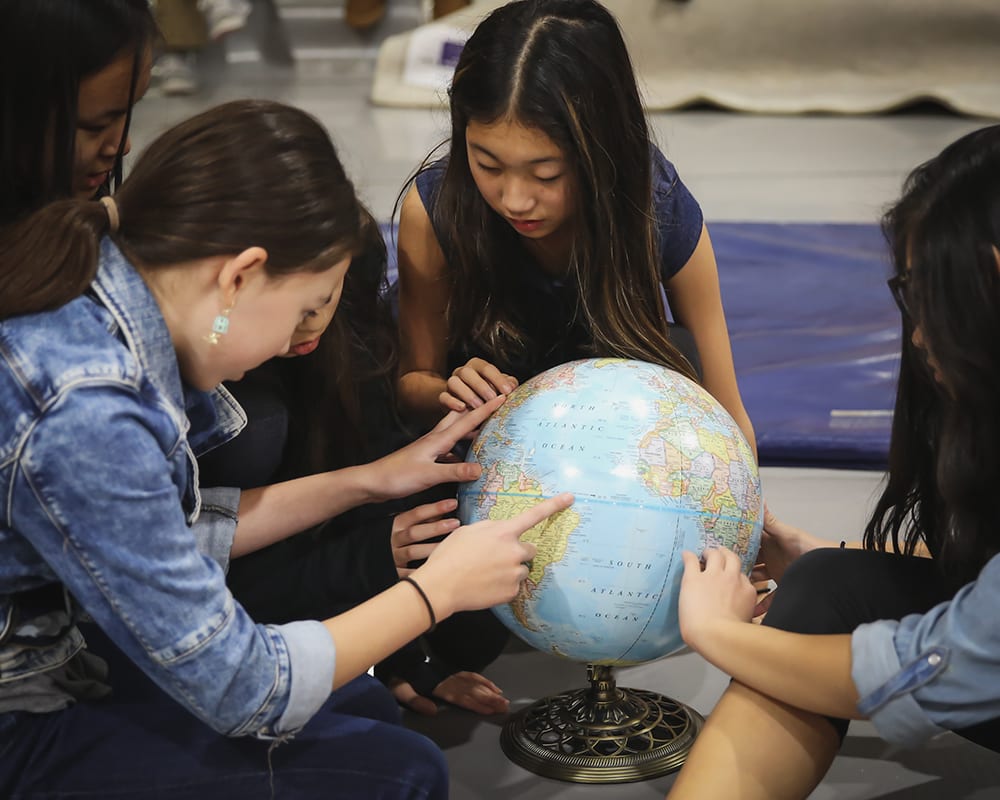 The middle school history program is made up of two years of world history and two years of US history. Students will learn to interpret the correlation and causation of events; analyze the impact of a historical event on a region’s – or the world’s – economy, politics, society and technology; think and write critically about historical events; and explain how they have affected the modern world.

In this sixth grade class, students will build on the mathematical skills they learned in elementary school and prepare for pre-algebra the following year. Some topics include: reviewing division by whole numbers and by fractions, using chains of equivalent terms to write calculations in different ways, understanding ratios and rates, describing patterns with graphs, understanding negative numbers, using percentages, and analyzing mathematical data.

In this seventh grade class, students will prepare for algebra the following year. Some topics include: understanding advanced decimals and percentages, studying negative and positive fractions, describing mathematical and real-life situations using variables, understanding tables, graphs and equations, performing constructions and calculations with triangles, other polygons, and circles, determining scales and distances related to maps, using data and probability calculations to make predictions, and calculating the surface area and volume of various solids.

This course is offered to students who have completed pre-algebra, and is typically taken in 8th grade or 9th grade. Students in this course will learn to describe patterns using words, variables, and chains of equivalent terms, study the characteristics of irrational numbers, practice calculations with roots, differentiate between linear and exponential growth, as well as arithmetic and geometric sequences, and use the power properties to simplify expressions, write and solve equations and inequalities, and use quadratic functions. 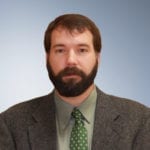 English & History Teacher
Mr. Randazzo has an M.A. in ESL teaching for all ages and is certified in general education elementary school teaching (for all subjects, K-6). He is a licensed teacher with more than 20 years of teaching experience in public and private schools.
full Faculty list

Ready to join our community?